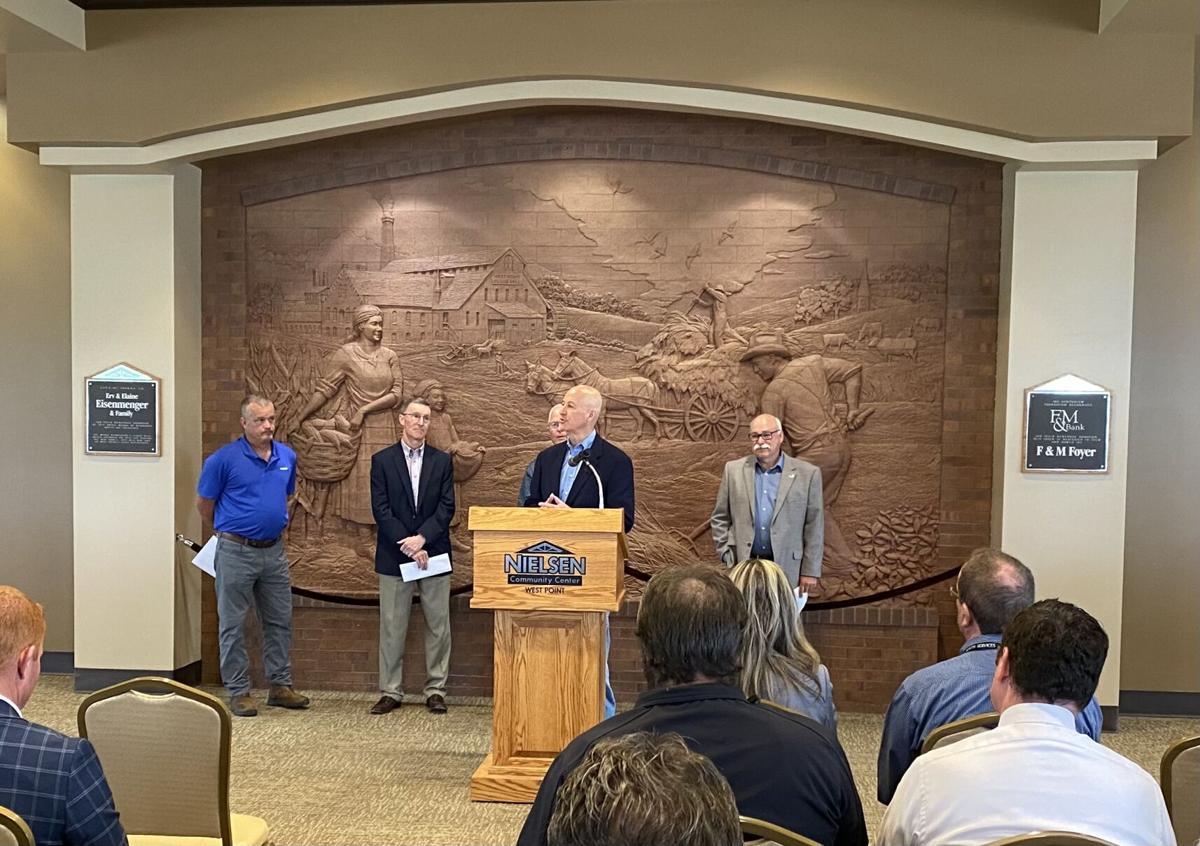 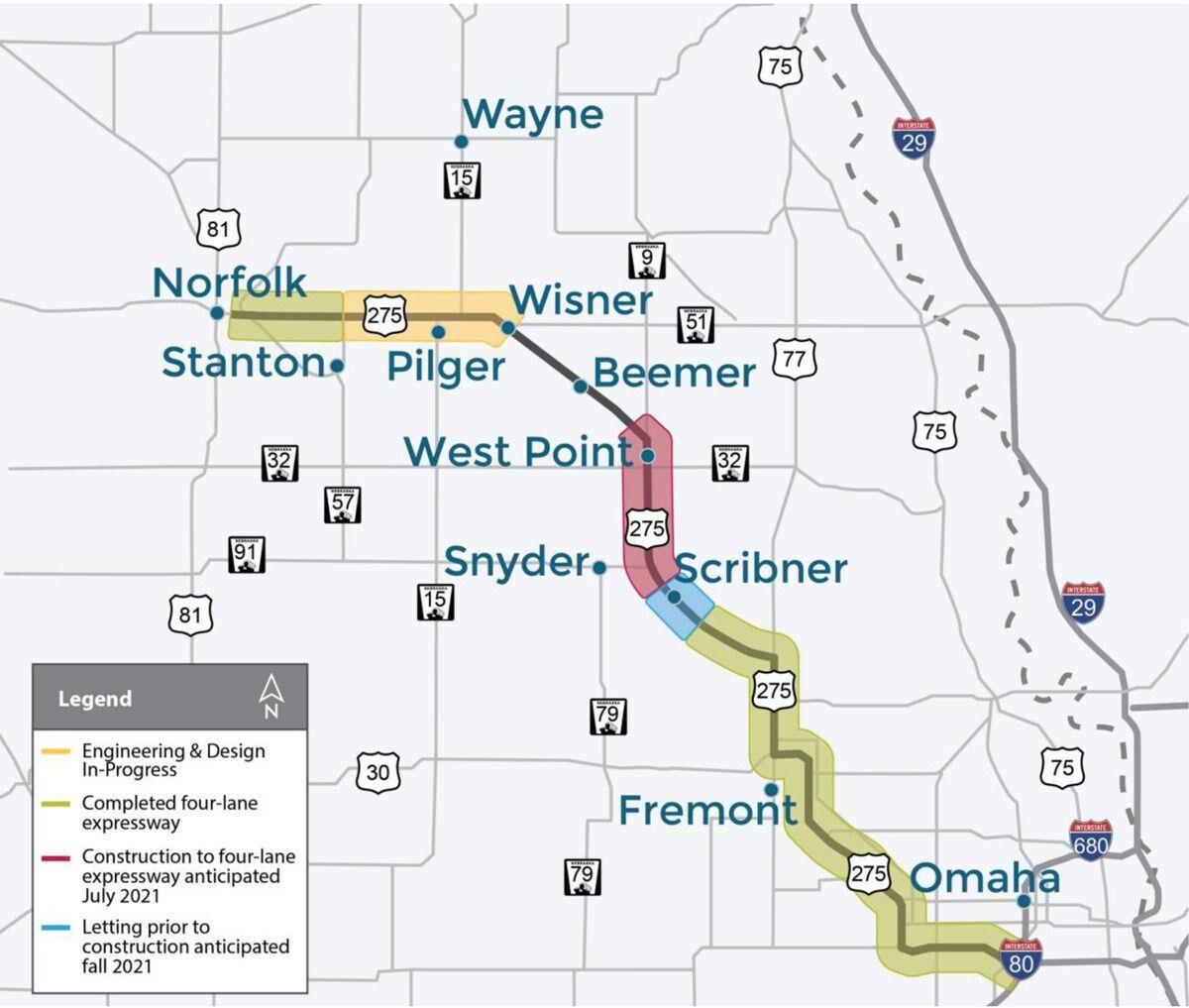 WEST POINT - Nearly three decades after it was supposed to be finished, construction will now be starting on the Highway 275 Expressway project.

A groundbreaking ceremony was held in West Point Wednesday and attended by Governor Pete Ricketts who said it’s an exciting time for Nebraska and will be huge for the region.

Work will be done by Koss Construction and President Tim Gerhardt said there are three phases with the first one being Scribner to West Point which is an 18 mile stretch.

It was mentioned that the segment from the Highway 15 Junction to Wisner is 40 percent designed.

Norfolk Mayor Josh Moenning said getting the road four lanes will help with tourism in Norfolk.

"We're trying to build an environment that is attractive to newcomers and visitors to come to town, but it's an impediment when they don't have an easy way to get there. That's another very important reason why this project needs to get done all of the way to Norfolk so that we can help grow the state through tourism and recreation, but we need to have safe and efficient passageways in order to do that."

Ricketts said the whole project will be finished up by 2028, assuming there are no major obstacles in the meantime.

The Scribner to West Point project is set to finish up in the spring of 2024.

Welcome to the discussion.

Keep it Clean. Please avoid obscene, vulgar, lewd, racist or sexually-oriented language.
PLEASE TURN OFF YOUR CAPS LOCK.
Don't Threaten. Threats of harming another person will not be tolerated.
Be Truthful. Don't knowingly lie about anyone or anything.
Be Nice. No racism, sexism or any sort of -ism that is degrading to another person.
Be Proactive. Use the 'Report' link on each comment to let us know of abusive posts.
Share with Us. We'd love to hear eyewitness accounts, the history behind an article.

Sorry, there are no recent results for popular images.

Sorry, there are no recent results for popular commented articles.

What should the new name be?